Attorney Shawn Eyestone’s work has greatly benefited numerous families over the years, and, as a result, he has been awarded the highest ratings offered by AVVO and Martindale-Hubbell, two of the most respected organizations that rate attorneys. We have several convenient options for securing a complimentary strategy session with one of our attorneys. The quickest and easiest method is to fill out the form above and our team will reach out to you to schedule a consultation. If you are completing this form during business hours and would prefer to speak with a team member, we invite you to call our office at 800-667-5291. We are happy to answer your questions. 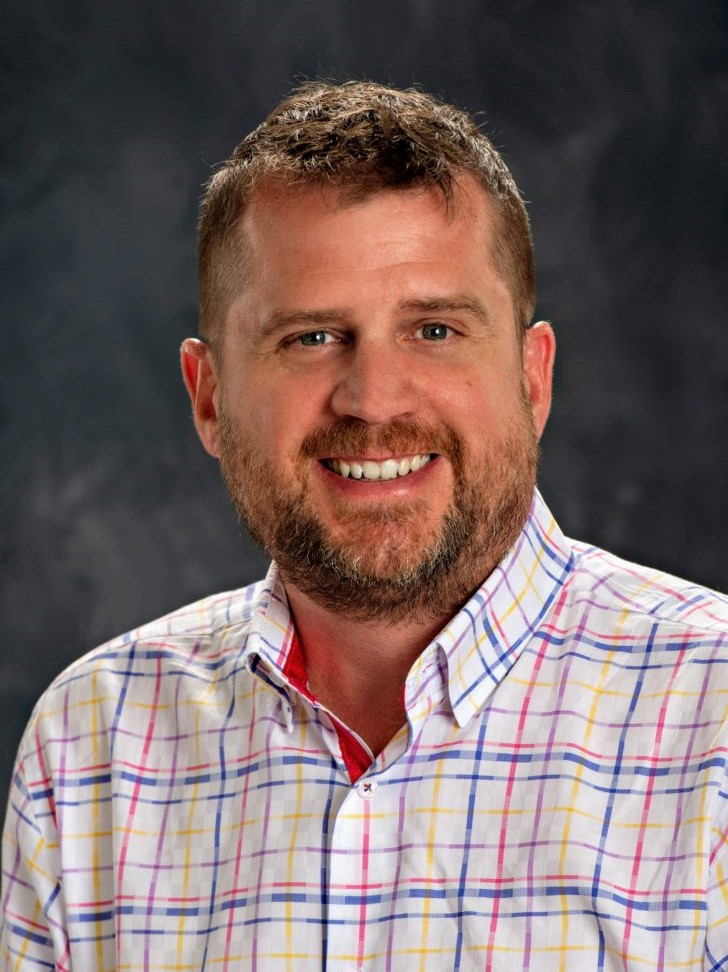 Attorney Shawn Eyestone enjoys spending as much time as possible with his family.  He loves hiking, biking, kayaking, and traveling.  He is proud to have been to 49 of the 50 states, and he has lots of interesting stories about taking road trips with the whole family to California, Florida, New York, Washington, D.C., and everywhere in between (except Alaska, that’s still on his bucket list).

Attorney Shawn Eyestone’s work has greatly benefited numerous families over the years, and, as a result, he has been awarded the highest ratings offered by AVVO and Martindale-Hubbell, two of the most respected organizations that rate attorneys. He was a regular co-host of a local estate planning radio program and has been a regular contributor to other local media outlets.

Shawn is actively involved with WealthCounsel, a nationwide consortium of over 2,300 of the top estate planning and business attorneys in the country. He is also a member of the National Association of Estate Planners and Councils, the Western Michigan Estate Planning Council, and the State Bar of Michigan, where he has been selected to serve on several state-wide committees. Shawn has served the community in many roles, including Director of the Grandville-Jenison Chamber of Commerce, President of the Grand Rapids Lions Club, Deacon at his church, coach with Grandville AYSO, and president of SLD Read. 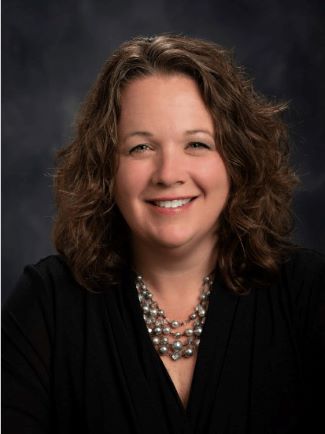 Attorney Kristy Gibney enjoys spending time with her husband, Charlie, her kids Jackson and Grace, and the family’s two dogs.  Her family loves camping and trail riding in Baldwin.  She also enjoys golfing, although she has yet to break 40 on 9 holes.

Kristy earned her law degree from the University of Notre Dame Law School after graduating with a bachelor’s degree from Indiana University. Following law school, Kristy worked in a boutique family law firm in Chicago and then in a small general practice firm in the Chicago suburbs.  Kristy has been practicing law in Grandville since moving here in 2007.

Kristy is proud to be serving Eyestone Law Office clients in the areas of estate planning, probate, and business law.

Kristy is actively involved in the Parent Teacher Association at her daughter’s elementary school, having been both Secretary and Treasurer and is a Girls on the Run coach.